During the summer, the Greek sea and sun kept us apart for a while… along with the work we had after the vacations.

Today we’ll talk about many-fold printouts. The main difficulty in this type of printed media is – what else? – folding. And as it occurs from the poll, many of you have had to deal with this problem.

Let’s see, for example, a three-fold printout of A4 size, which is very common. (Consider menu flyers)

In order for it to be right, each side should be a different size, because when the inside flap is folded it has to be smaller so that the flyer can be able to fold perfectly.

In that case we have: 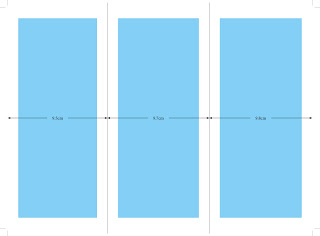 Picture 1: Three-fold of A4 size, front side. The right flap is the cover.

This way, we can create a correct A4-sized three-fold, which will perfectly fold. (See blue background in picture 1)

Of course, the dimensions of the back side have to be reversed. (See picture 2)

Picture 2: Inside of A4 three-fold

When the time comes to work on a three-fold printout, try implementing these dimensions, print it on an A3-sized broadsheet, cut and fold it. Then you’ll see how helpful the aforementioned insight is.

Tip: It’s visually very nice for the design on the flyer to be continuous. Try making the left flap an extension of the rest of the three-fold. When a three-fold is opened, the front cover opens first, and then remain the first cover page and the flap of the outer side. If your graphics are continuous, no matter how the readers look at the flyer, they’ll see it as a unity. (See picture 3) 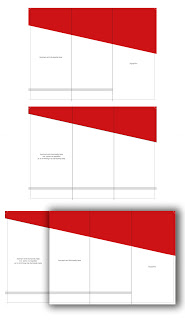 Picture 3: Notice how the inside and outside are continuous even when the flyer is folded.

The previous example of an A4-sized three-fold applies to the specific folding technique, when the left flap of the back side is folded inwards.

If the left flap of the back side is to be folded outwards – and therefore is the inside of the back-cover – then the dimensions should be different. In this case, the left and middle flap should be the same size and the right flap (front cover) should be 1-2mm wider so it can cover the other two.

You can work the same way when creating many-fold printouts. Cut and fold the desirable printout and use the right dimensions according to the logic described above.

Remember: The front cover should be 1-2mm wider and the inside flaps 1-2mm smaller so that the flyer can be perfectly folded.